10 Famous Philosophers and Their Wisdom

The love for summarizing and expressing wisdom is captured aptly in the term "Philosophy." Derived from the Greek words Philo- meaning "love," and -Sophos, meaning "wisdom," the application of philosophy implies an attempt to understand life in general; various patterns, the 'how,' the 'why' and the 'what' in everyday life.

Ancient philosophers from different timelines in history are responsible for passing on precious wisdom gathered from moments of great learning and knowledge that remains relevant today.

Here's a look at ten famous philosophers from history whose words of wisdom and teachings have stood the test of time and remain relevant to various and specific demographics. Socrates is the first among the triumvirate regarded as the three most famous philosophers of ancient Greece - along with Plato and Aristotle. He is also responsible for teaching one of the three and shares many similarities in thought with the others.

Socrates birthed the 'Socratic Method,' a philosophical method that examines a premise's values, principles, and viability, by probing intuitions that are foundations for specific action patterns or ideas. Due to his inability to read or write, his students, most notably, Plato, put together the record of Socrates' life's work.

"The unexamined life is not worth living."... Plato was a 'priori,' a term for rational philosophers who sought knowledge logically rather than from the senses. He was a student under Socrates and subsequently mentored Aristotle.

The Western World's first institution for higher learning, the Academy of Athens, was founded by Plato. His philosophical thoughts greatly influenced the development of western philosophy.

'The Republic,' a Socratic dialogue centered on justice as portrayed through the conversation between six men, is arguably Plato's most significant contribution to Philosophy.

His logical reasoning extensively developed political philosophy, and he employed dialogue in many works to explore more thoughts simultaneously. One of the most influential thinkers in philosophical history and the most significant among the triumvirate of earliest Greek philosophers, Aristotle was a student of Plato and enrolled in the Academy of Athens as a teenager.

He was not just a philosopher but very well inclined towards science, putting out writings covering various topics in biology and metaphysics, among others.

Aristotle's popularity was greatly influenced by the fact that he was appointed as a tutor for young Alexander the Great, one of history's most significant political conquerors.

The theory of Syllogism was initiated by Aristotle and has been refined over the years by other philosophers.

"No great mind has ever existed without a touch of madness."... Confucius was widely regarded as the father of Eastern philosophy. His teachings were focused on building social relationships, improving educational standards, and advocating for justice.

Operating as a political figure and philosopher, he wanted to make education available for all, a desire which contributed to the establishment of teaching as a vocation.

Through his many roles played in the political scene, Confucius gathered wisdom to build the frameworks for Confucianism. This belief system focuses on the influence of morality and personal ethics in society.

The dominance of Buddhism in modern-day China would consequently accuse the practice of Confucianism. Still, it is a belief system that is ultimately foundational to many behavioral patterns around Asia. 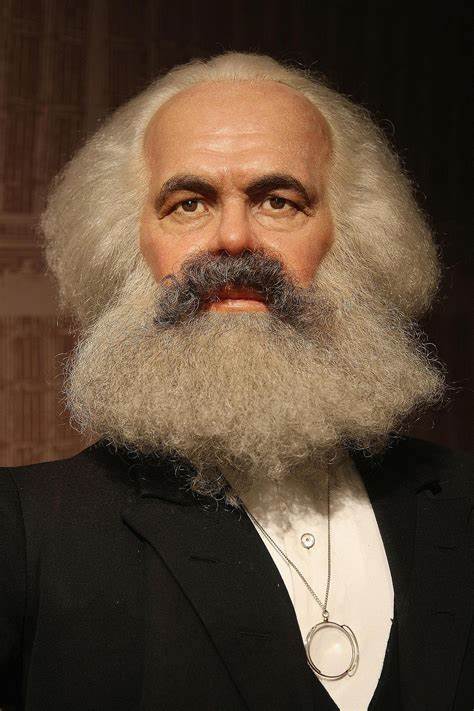 The revolutionary thinker brought Marxist ideals to the modern world and revolutionized the political landscape beyond communist nations.

Marx opined that the high level of inequality between social classes in society was not sustainable. He advocated for a society where resources, power of production, and property are shared equitably among the people.

His ideas of building a classless society, where the working class can demand as much power as they can handle, as opposed to cringing under the rule of the wealthy few, made him a legend in many societies.

However, his life's work got him exiled from his home country Germany.

"Revolutions are the locomotives of history."... 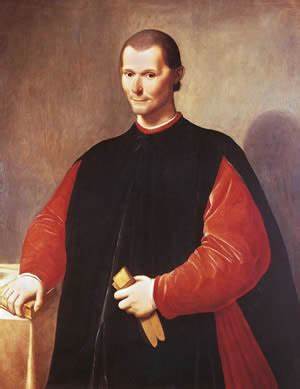 "The end justifies the means.". Niccolo Machiavelli coined this phrase, which is commonly used in many parts of the world today.

Ranking as one of the most influential thinkers in history, Niccolo was renowned for proposing many controversial ideas and beliefs that were quite unsettling.

His belief that rulers should not be held accountable by moral law and that the ruler's success is key to the state's victory was seen by many as a working template for all forms of tyranny.

Niccolo's most famous work, "The Prince (1532)," established him as an immoral cynic and non-believer in God.

"It is better to be feared than loved if you cannot be both."... Voltaire was a French writer whose central beliefs were centered around freedom of speech, religion, and the right to a fair judgment after a fair trial. He produced lots of writing in different forms; books, letters, essays, and even plays.

Voltaire believed that uncertainty was the only certainty in life and that being sure about anything was a farce, meaning that newer truths down the line can replace the truths we hold on to on any given day.

Many of his famous works were banned, but his relevance in today's world is unquestioned due to his strong beliefs in global ideals such as freedom of speech and religion.

"Boredom and Bores. The secret of being a bore is to tell everything."...

The French philosopher, scientist,, and mathematician was a very influential figure in the Dutch Golden Age after spending two decades in the Dutch Republic and growing up the ranks, from being in the army to attaining the position known as Stadtholder (a national leadership role).


Descartes practiced "methodic doubt," a process where numerous ideas are evaluated, and the statements that are not deemed impracticable nor supported by evidence are duly discarded. He was set apart from other philosophers of his time by constantly trying to discredit the ideas of earlier philosophers.

David Hume, a Scottish philosopher, historian, and economist, proposed - and maintained - that all knowledge is gained by experience and that without experiencing something for oneself, one cannot get knowledge.

His logic was the direct opposite of Descarte's in that regard. Hume had an aversion for moral absolutes, concluding that the way humans treat one another is defined by our internal passion and emotional knowledge that there could be equally determinable outcomes to reap.

The elegance of his prose writing was renowned and aided his delivery of ideas and beliefs that would gradually promote future movements of utilitarianism while impacting theological research.

"The rules of morality are not the conclusion of our reason."...

Kant was a German philosopher whose work in Metaphysics was aimed at proving that 'what we can know is limited to the natural, observable world. He strongly desired to find common ground between the logic of rationalists like Descartes and empiricists like Hume.

'Experience and Reasoning' as the critical factors to gathering knowledge was a key component of Kant's life's work. He also believed that encouraging universal democracy and cooperation among nations could guide humanity towards a peaceful existence.

"Experience without theory is blind, but theory without experience is mere intellectual play."...

Philosophy and the wisdom from probing the mind through deep thinking have blessed our world with many logical principles and ideas that have no doubt redefined humanity. Great philosophers have impacted science, politics, governance, religion,, and more. Society owes an outstanding debt to most of these great thinkers.